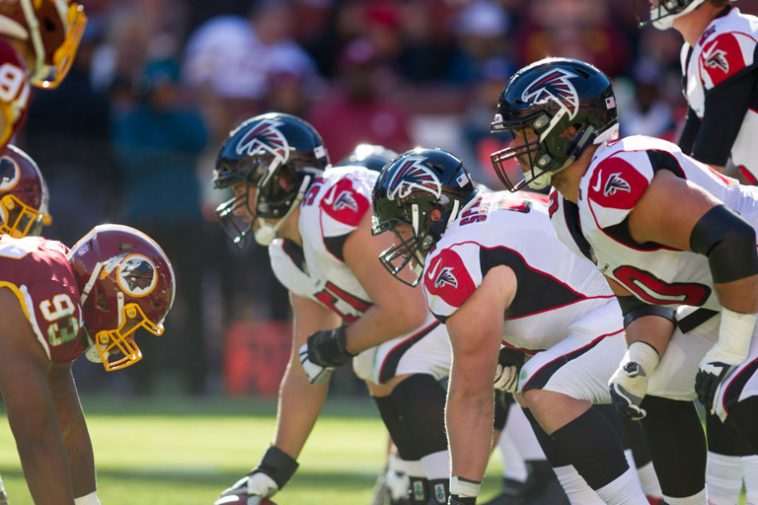 The SMU Mustangs will look to remain unbeaten when they host the visiting 25th-ranked Memphis Tigers in their Week 5 American Athletic Conference showdown on Saturday. With these two longtime rivals both going all-out for the win, let’s find out which team is offering the best value against their Week 5 NCAAF odds.

Why Bet On Memphis

The Tigers got their 2020 campaign started off on the right foot by recording a 37-24 win over Arkansas State on Sept. 5. Memphis hasn’t played since their opener because of COVID-19 cases that caused the program to suspend activities and cancel games against Houston and UTSA.

Quarterback Brady white passed for 280 yards with four touchdowns and one interception in the opener while running back Rodrigues Clark rushed for 105 yards and one score on 20 carries.

“We have to be fundamentally sound,” Silverfield said. “That’s how you try and knock the rust off.”

Memphis is 1-4 ATS in its last five games.

Memphis is 5-0-1 ATS in their last six games against SMU.

Why Bet On SMU

SMU took out Texas State 31-24 in their opener on Sept. 5 before smacking North Texas around 65-35 in their second game on Sept. 19. The Mustangs recorded a 50-7 blowout win over Stephen F. Austin on Saturday to improve to 3-0 on the season as quarterback Steve Buechele passed for 141 yards with two TD tosses and no picks. Running backs T.J. McDaniel and Ulysses Bentley IV both rushed for 102 while Bentley added two scores.

“We’re going to have to play better than we did (last Saturday),” head coach Sonny Dykes said. “But I think our guys are feeling pretty good. They have some confidence and are excited about the opportunity on Saturday.”

SMU is 0-5 SU in their last five games against Memphis.

I know Memphis is the only team in this matchup with a national ranking and that SMU has dropped five straight in this rivalry. However, the Mustangs are playing at home in this clash and they nearly got the win in last season’s narrow 54-48 road loss against the Tigers. I know the Tigers are 6-0 ATS in their last 6 meetings, but I like the Mustangs to take care of business at home to move to 4-0. Take SMU and the points people!